Oral History and the Media 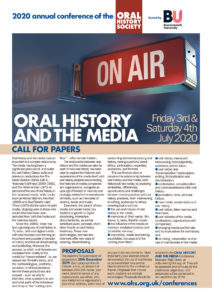 Oral history and the media have an important but complex relationship. The media has long been a significant producer of, and outlet for, oral history.  Classic radio and television productions like The Radio Ballads (1958-1964), Yesterday’s Witness (1969-1981), and The World at War (1973-4) pioneered the use of oral history in the media, giving voice to those who would otherwise have been excluded from both the media and the historical record. Since the 1980s, there has been growing use of oral history in TV and radio documentaries and storytelling, with oral histories now forming an important and popular dimension of history and factual programming and broadcasting. However, the methodological, aesthetic, narrative, and ethical decisions behind these productions – such as who to interview, what questions to ask, and what parts of the interviews end up on the “cutting room floor” – often remain hidden.

The relationship between oral history and the media can also be seen in how oral history has been used to explore the histories and experiences of the media itself, with oral history projects charting the development of media companies and organisation. This has coincided with an upsurge of interest in memory and nostalgia related to the experiences of media, such as memories of cinema, books and music.

This conference aims to consider the relationship between oral history and the media, both historically and today, by exploring similarities, differences, opportunities and challenges between media practices and oral history practices, from interviewing to editing, audiences to ethics, covering topics such as: 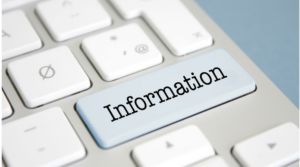