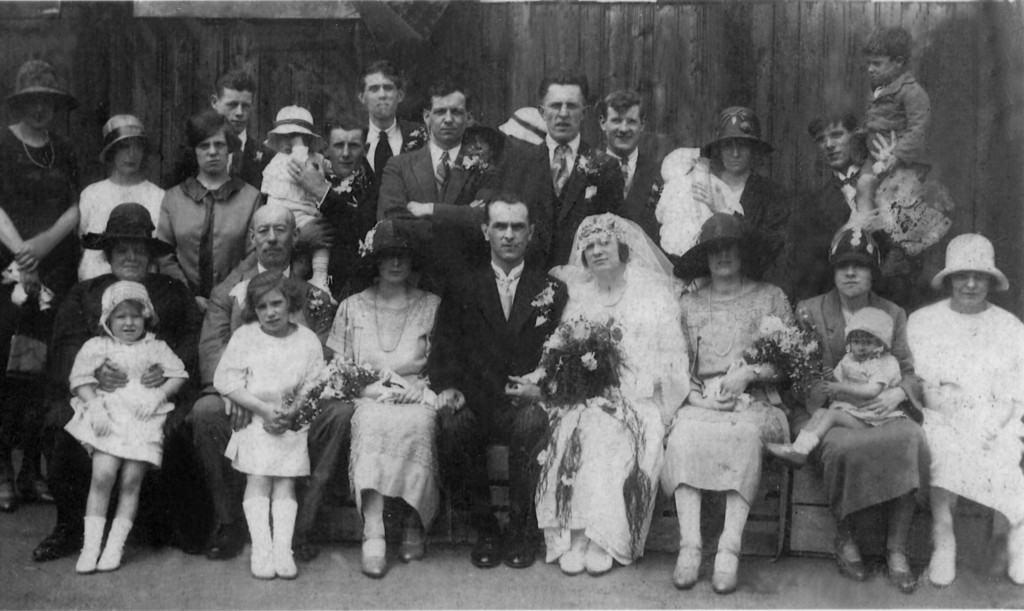 This was the question that gave birth to From Poland to Waltham Forest. The obvious answer is that Poland joined the EU in 2004, but it doesn’t explain why so many ended up in Waltham Forest.

Our instincts were that many came because of connections to previous waves. From our small sample of oral histories, we found some links, but largely it remained random. Polish people are here today for a diverse range of reasons, and no two stories are the same.

Too often politicians and the media lump migrants together as one homogenous group. It’s ludicrous to do so. Not only do they span different countries and continents, but even those from the same geographical area have a myriad of reasons for being here.

The history and heritage of “Characters from over 150 years of migration come to life through film, photography, audio and archive materials” can now be discovered within project website which is now available online at:  http://frompoland.org.uk/

Reflecting upon the project, Share UK’s Esther Freeman said: “Since this area has existed in its current urban form there have been Polish people living here. They established businesses, raised their children and contributed to the community both economically and culturally, much like they do today.”

Further details are available from the website at http://frompoland.org.uk/