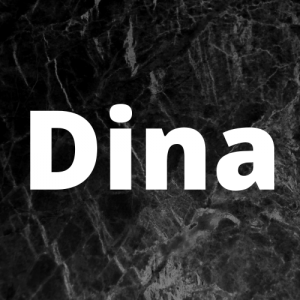 I am writing this reflection in response to Noura Al-Mawed’s story. In her story, there were many interesting points that can be discussed on a wide scale from her facing hardships as a refugee to society attempting to block her opportunity as a girl.

First, Noura is a Palestinian refugee living in a camp in Lebanon. For so long, the Palestinian refugees, residing in that area and especially camps, were denied opportunities. In this case, she got a scholarship to study abroad in Malta but encountered difficulties to get the European visa. Because of Noura’s refugee status, she arrived two weeks late after the start of the university. Although she was a foreigner to the country, she managed to balance between her academic and personal life and tried to adapt her new lifestyle. Such a status forces refugees to choose between two options, either to push forward or give in, and for her, it was necessary to challenge the vulnerability of being uprooted and seek a major that will surely benefit her society locally and country generally.

Second, the major point in the whole story was the gender based issue. Being a female was a barrier for her to leave the country and pursue her dream due to worn-out ideologies that exist in a very crowded, limited place, the camp. Because of gender inequality and looking at girls condescendingly and as inferiors to boys, Noura’s society and family members tried to persuade her to stay and continue her higher education in Lebanon. Little did they know that her resilience will lead her there despite the visa refusals and social obstacles. Clearly, she showed that through her choice of words “worn-out, sexist traditions”.

Indeed, we can say that Noura had faced twice the oppression: being a female and refugee. Nevertheless, she fought for her opportunity and dream, overcame an outside intimidation, and gave hope for those whom are denied opportunities in their lives to never give up on their right to dream, prosper, and contribute to positive change.